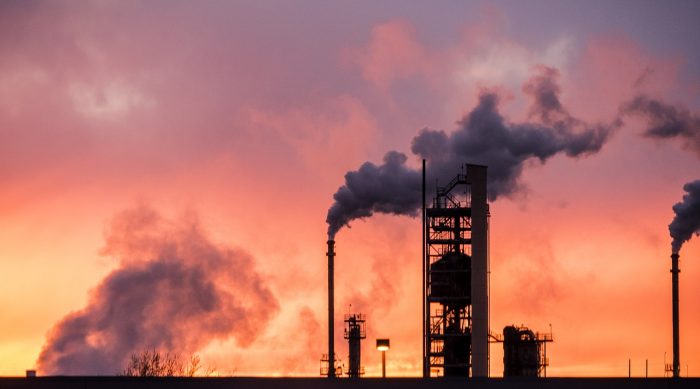 Oil drilling is the process by which oil, which is formed through geological processes and found deep underground, is brought to the surface, where it can be refined for all manner of different uses. To keep up with the demand for oil, which is used in many different industries, scientists and geologists must always be looking for different ways of drilling it. In this article, you’ll learn the ins and outs of the oil drilling process from the very start to the very end.

The first project for anyone wanting to drill oil is to find it. This task falls to geologists. There are some different ways a geologist can find oil under the surface of the earth. The most commonly used tactic is seismology, where a geologist creates shock waves that are sent through the earth. Different materials reflect the shock waves back in different ways, and geologists can interpret the patterns to discover what lies beneath the surface.

Once a site of oil has been located, the team must prepare the area. In particular, a drilling site requires the following things:

Now that the site is prepared, the rig can be installed, and drilling can begin. With the oil rig installed into the starter hole that was dug during the preparation stage, the crew begins drilling down into the earth. To do so, they use a drill bit attached to a “drill string,” which maintains a connection between the drill and the top. As each section is drilled, a pipe slightly smaller than the diameter of the hole is slid down the drilling string. This keeps the hole supported, so it does not collapse and enables permanent access to the oil. As the hole is dug deeper, more pipe is attached, and the space in between the pipe and the earth is filled with concrete.

As the crew drills into the earth, they monitor the material that they are removing. When they start to see oil sand, they have reached the final depth and can begin pumping the oil. Acid is sent down the pipes, which dissolves the limestone channels in the rocks and enable the oil to flow freely. Once the oil is free-flowing, the drilling rig is removed, and new equipment is put in place to extract the oil. 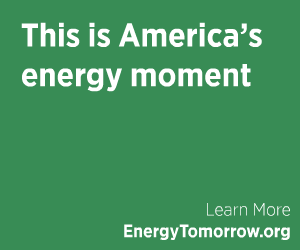